Want to create Python GUIs? Here is everything you need to go from simple UIs to complete apps with PySide6.

Building GUI applications with Python doesn't have to be difficult. In this tutorial I'll walk you step by step from simple Python GUIs to real useful apps.

By the end of the tutorial you'll be able to make your own applications, design professional UIs and even create installers and packages to share your apps with other people.

PySide, also known as Qt for Python, is a Python GUI framework for creating GUI applications using the Qt toolkit. PySide is the official binding for Qt on Python and is now developed by The Qt Company itself.

This tutorial requires some basic Python knowledge, but no experience with GUI programming.

Where do I begin?

PySide6 not installed? See our installation guides for Windows, macOS and Linux

Once you're set up you can get started by Creating your first GUI application with Python. 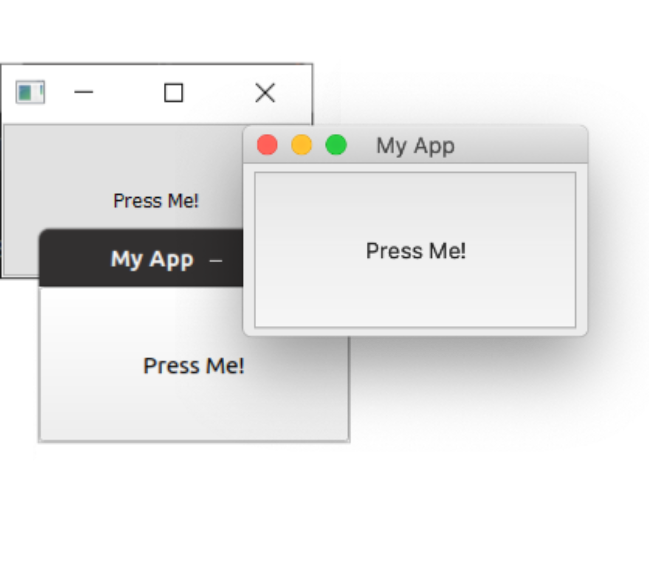 Now you have made your first GUI app, let's go a step further adding widgets and layouts to build some simple Python UIs. 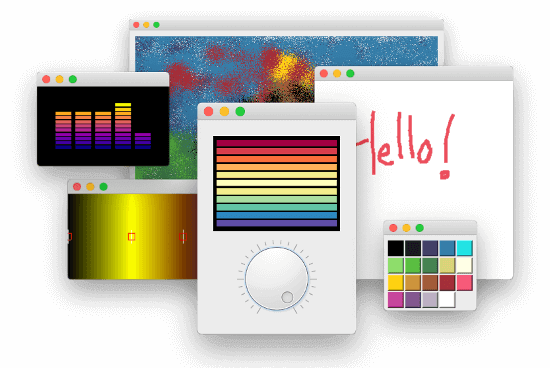 If you're going to be distributing your applications, you might also want to take a look at the QResource framework which simplifies bundling data files (like icons) with your applications. 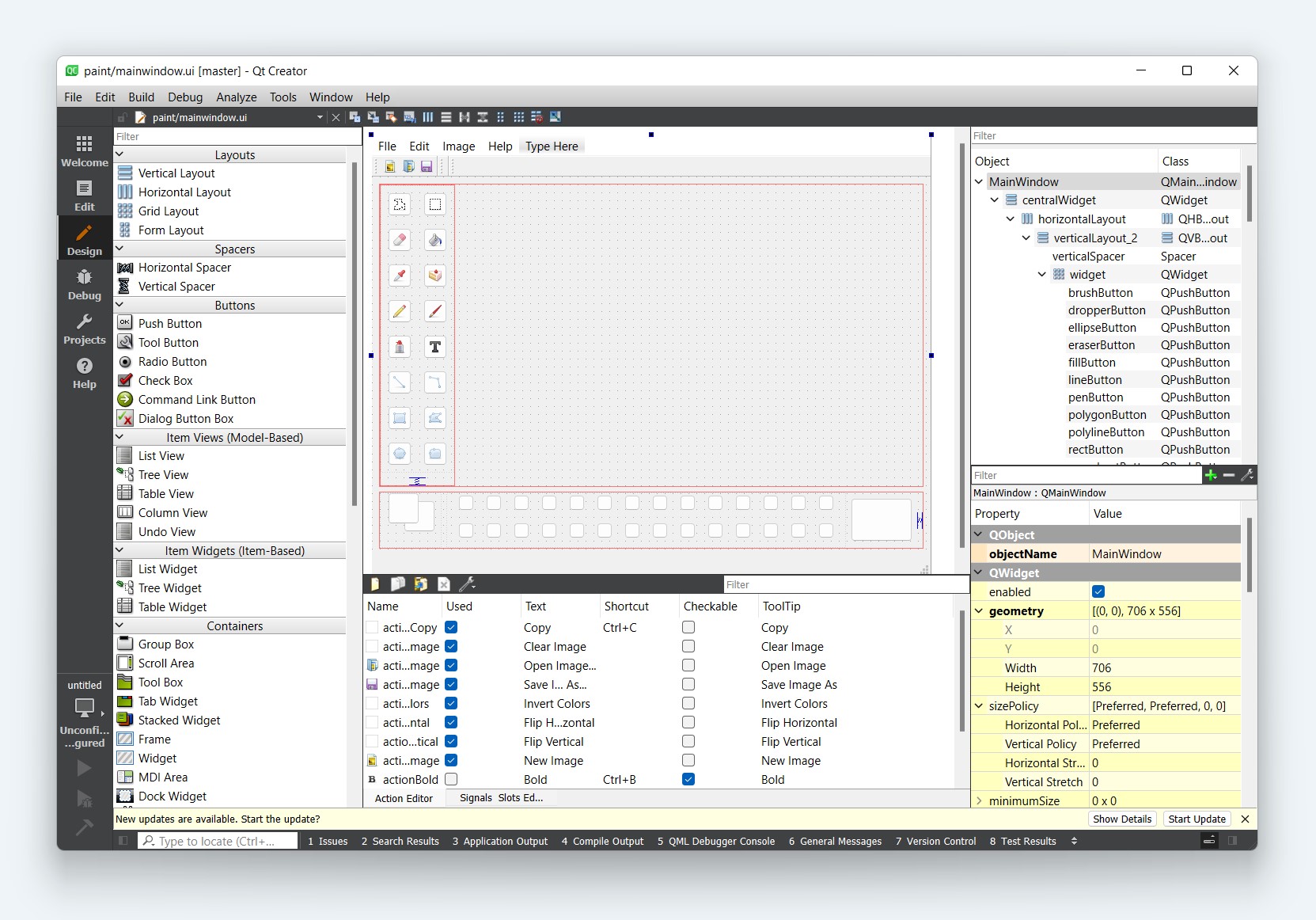 Using the drag and drop editor to build PySide6 dialogs

Most Python apps need to interact with data sources — whether that's a CSV file, database or remote APIs. One of the main benefits of using Python to build applications is being able to make use of Python's data science tools to process and analyse data.

With PySide6 you can make use of Qt's model view architecture to display performant views of any Python data in your applications. Or embed matplotlib and PyQtGraph plots for dynamic visualizations.

If you're using Qt Designer to create your applications, take a look at how to use PyQtGraph & Matplotlib widgets inside Qt Designer. 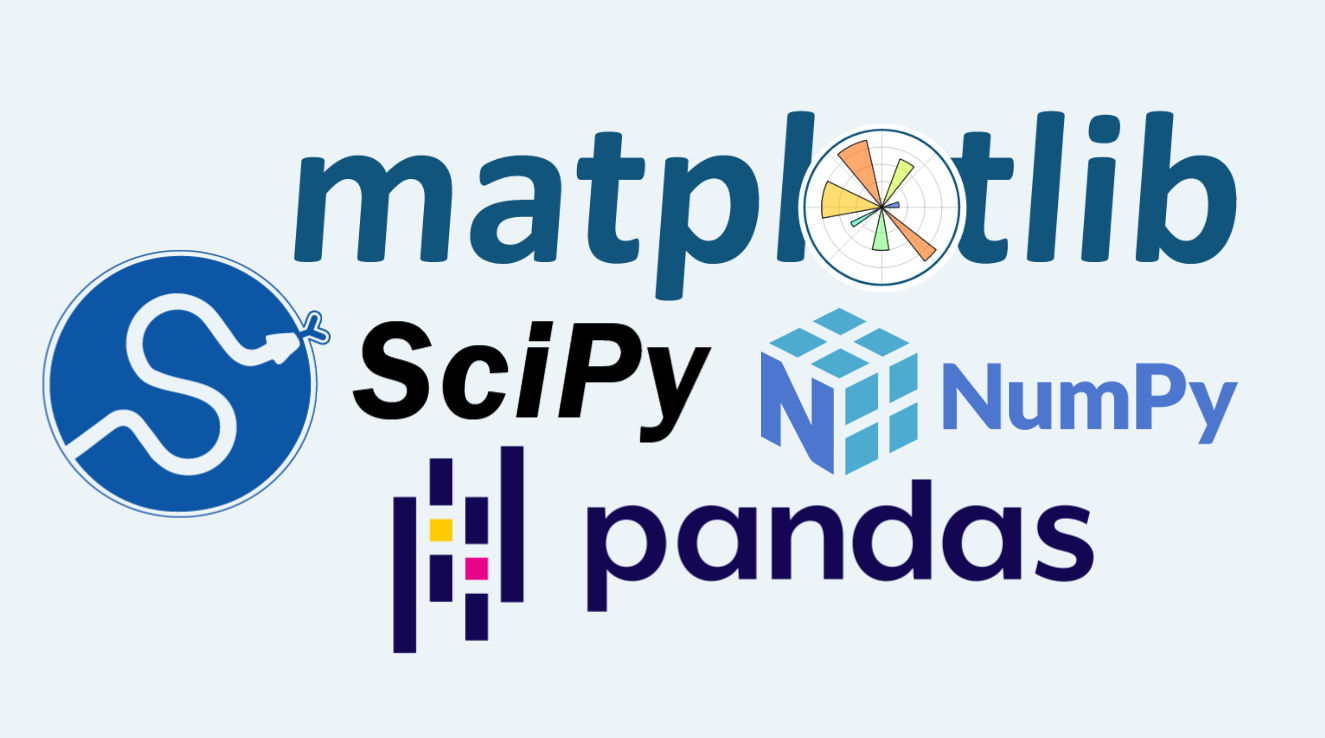 Building real applications, you'll find yourself wanting to perform long-running tasks. For example, your application might need to interact with remote APIs or perform complex calculations.

But you'll notice a problem: while the long-running task completes, your app will become unresponsive. Your code blocks Qt from running until it returns.

In these tutorials we'll discover how to use threads & processes to long-running tasks while keeping your app responsive. 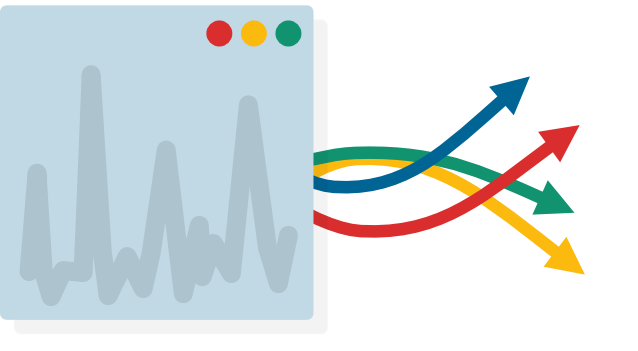 Designing your own Widgets

Qt comes with a large library of widgets built-in. But sometimes your applications need something different. In PySide6 you can you design your own widgets, drawing them directly in your application.

In these tutorials we'll go through the basics of drawing graphics in Qt to building your own entirely custom widget.

Introduction to the core features of QPainter

There comes a point in any app's development where it needs to leave home — half the fun in writing software is being able to share it with other people. Packaging Python GUI apps can be a little tricky, but these guides will walk you through the process step by step.

If you're using Qt Designer you may want to take a look at the QResource system and how you can use it to package data files with your apps. 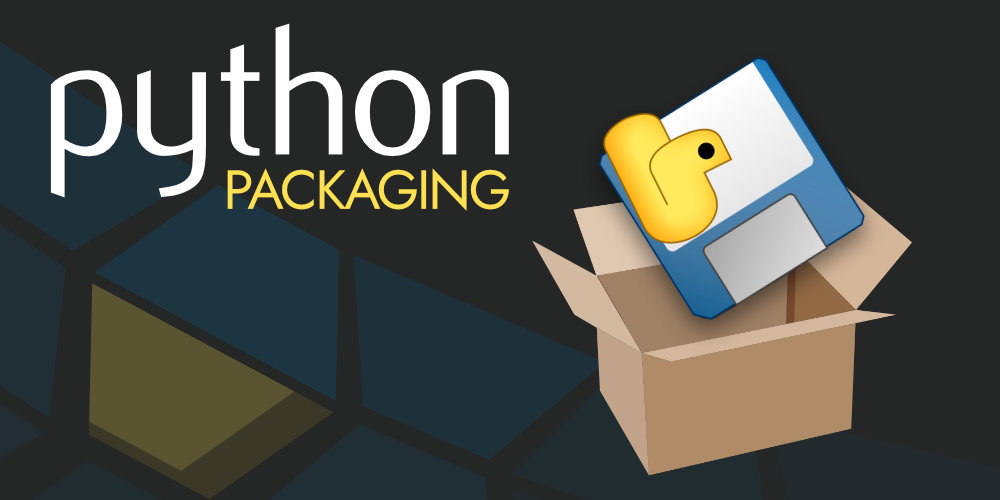 Packaging PySide6 applications into a macOS app with PyInstaller updated

Turn your PyQt6 application into a distributable installer for Windows 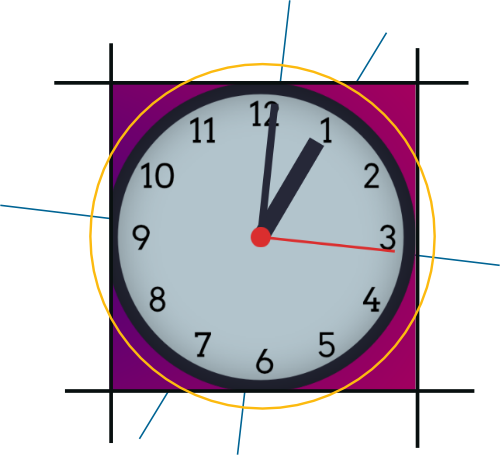 Animations and Transformations with QtQuick

Animations and Transformations with QtQuick

Books taking you from first principles to fully-functional apps, not toy examples. 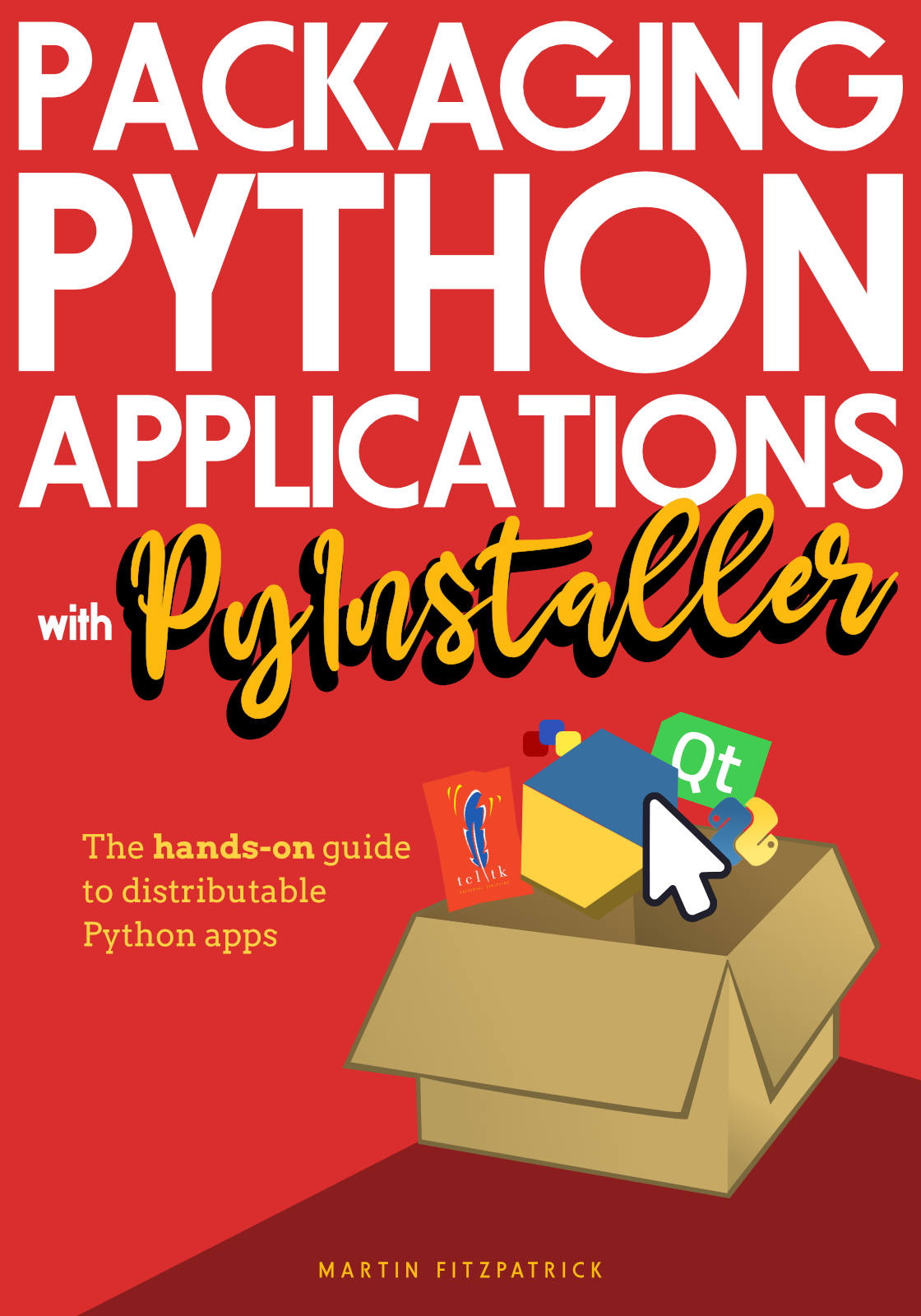 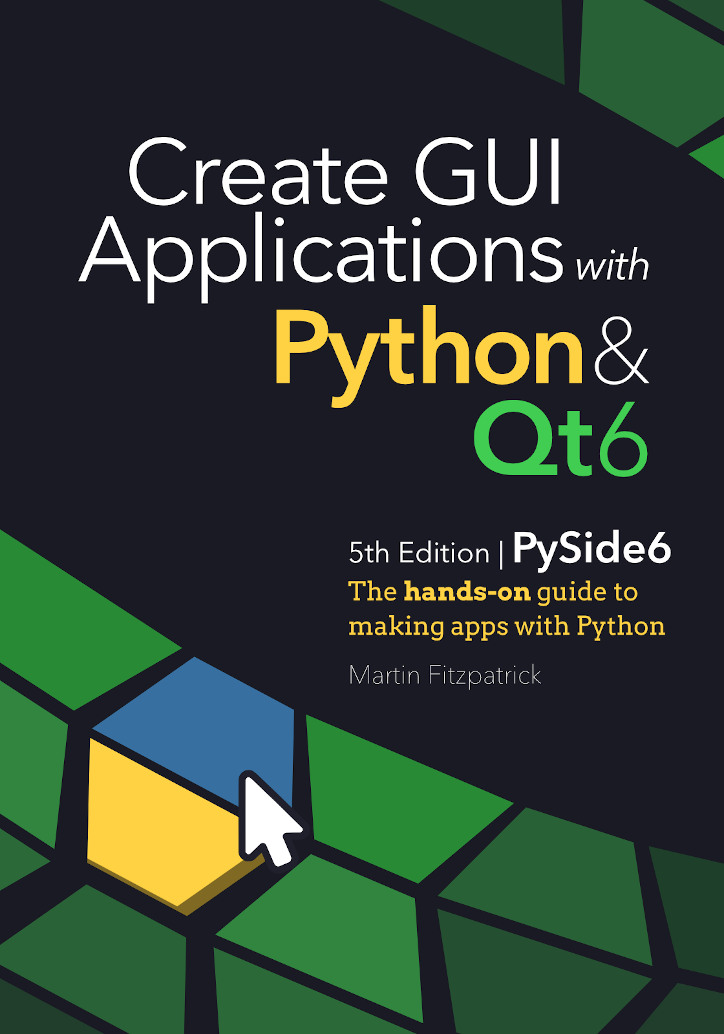 Getting started with VS Code for Python

Setting up a Development Environment for Python programming