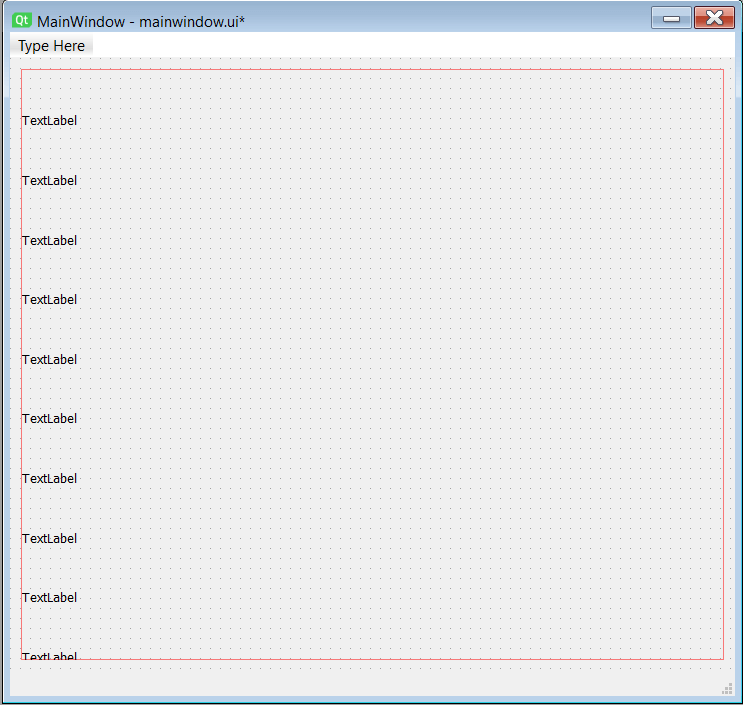 In this tutorial, we'll cover adding a scrolling region to your PyQt application using QScrollArea. 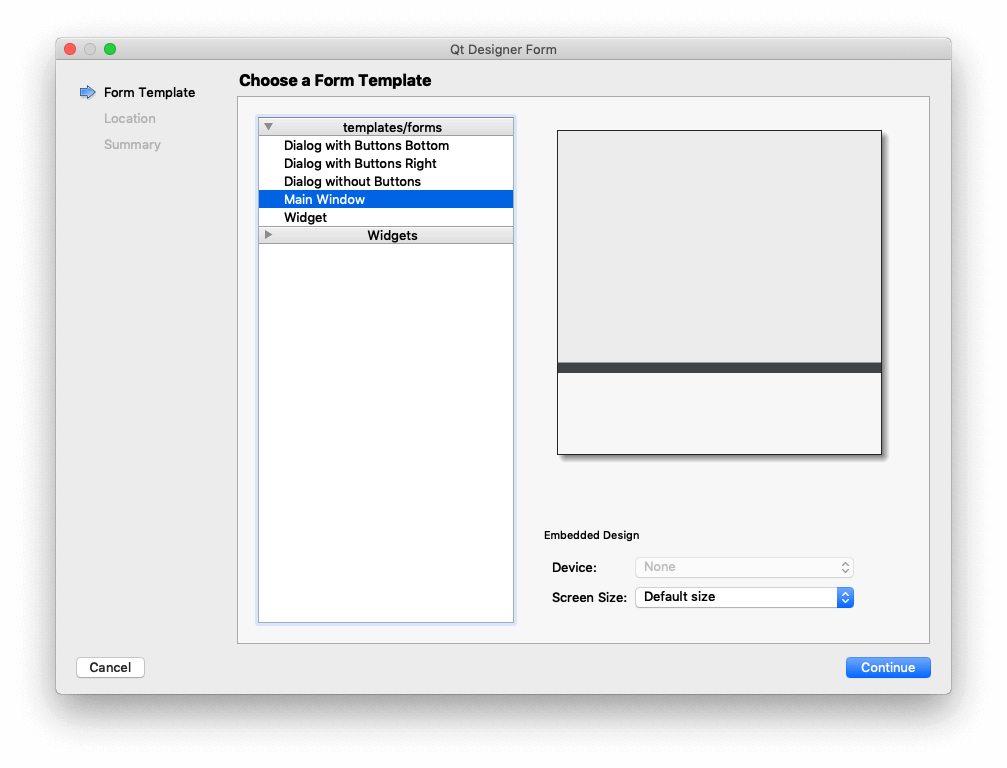 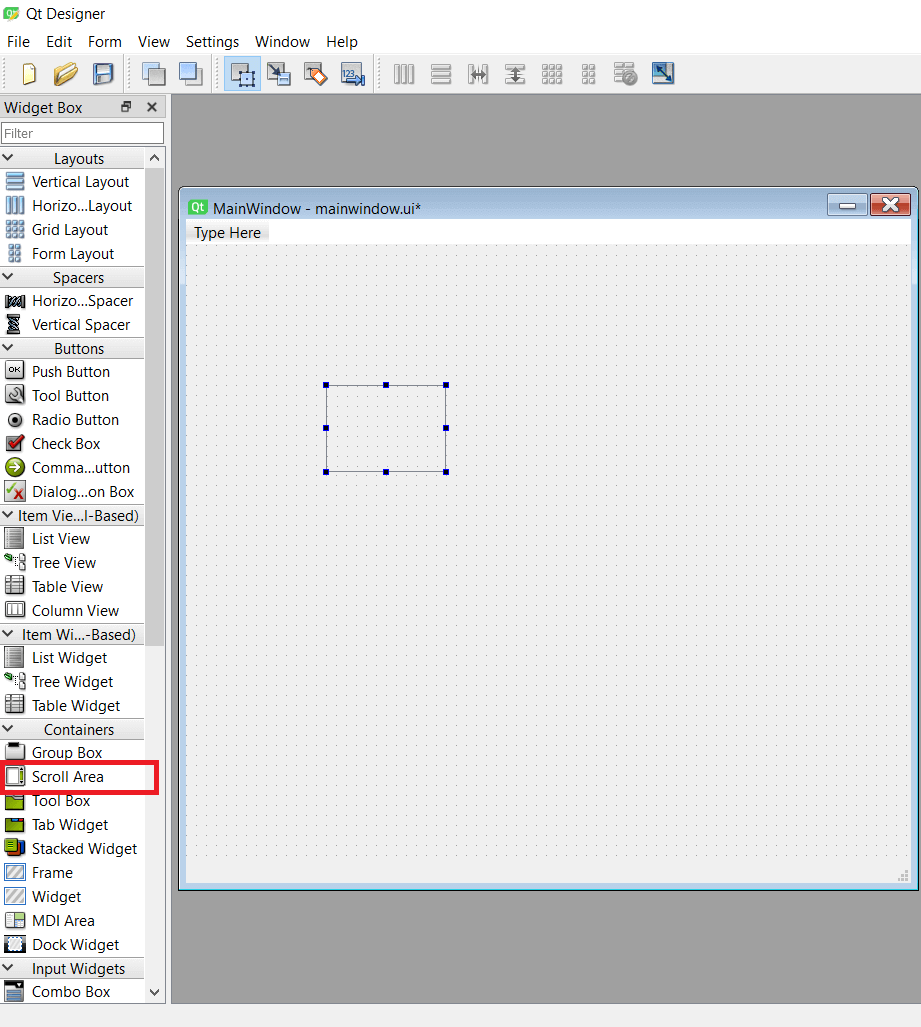 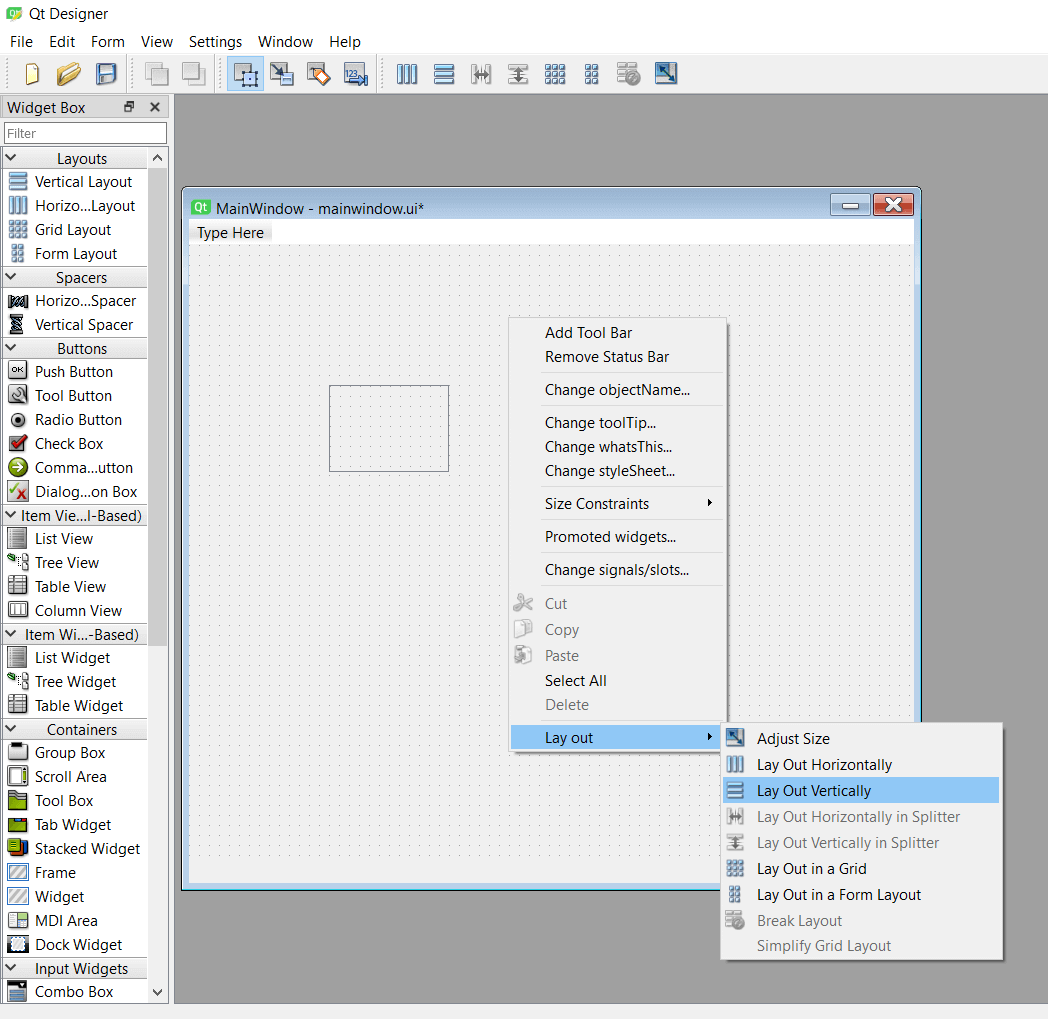 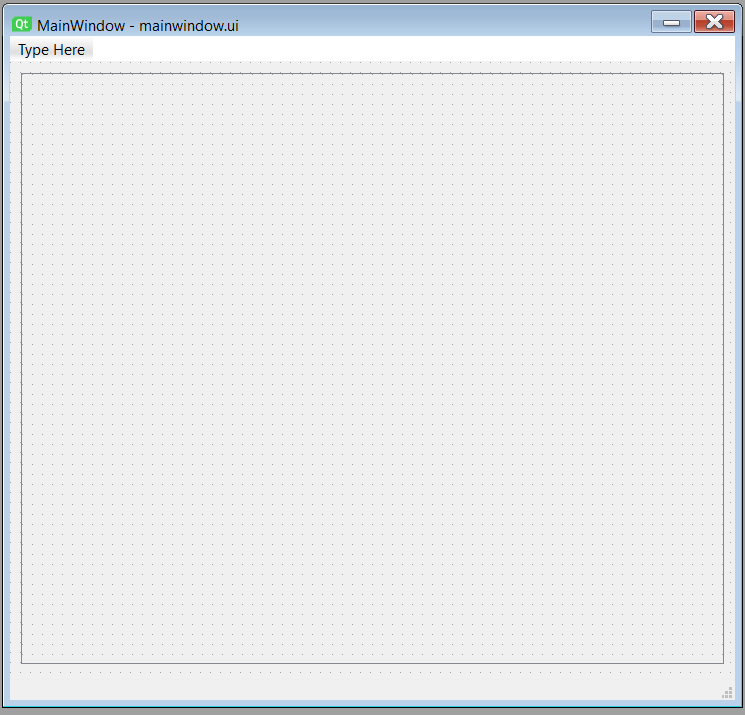 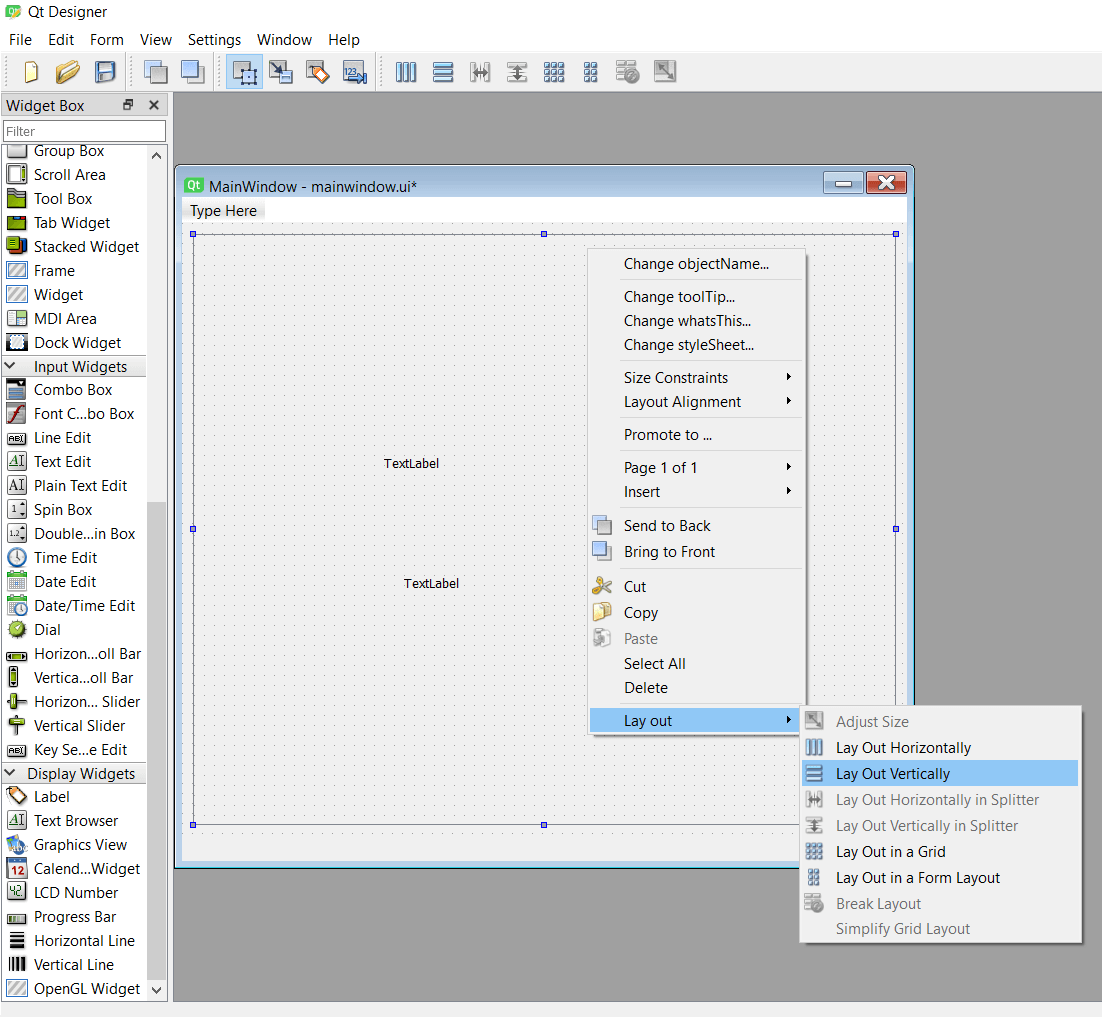 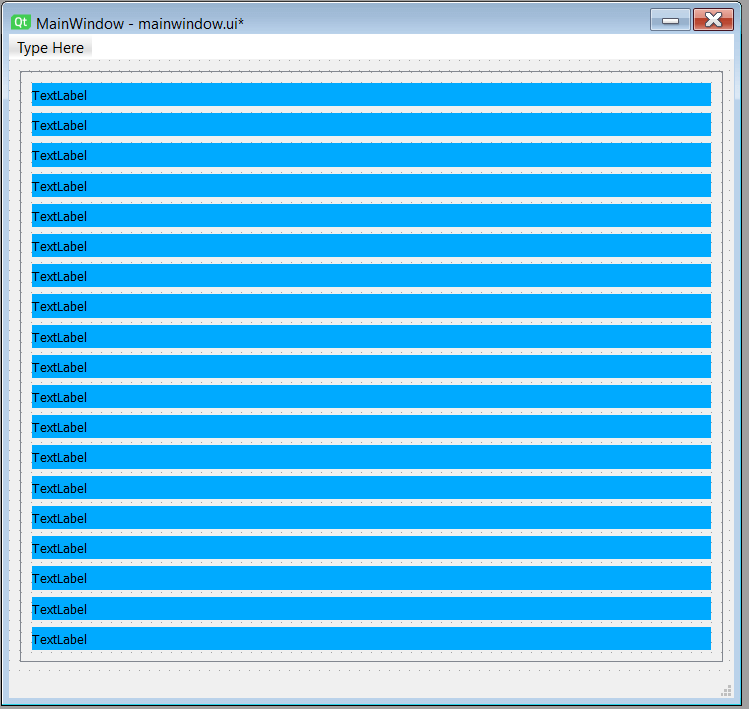 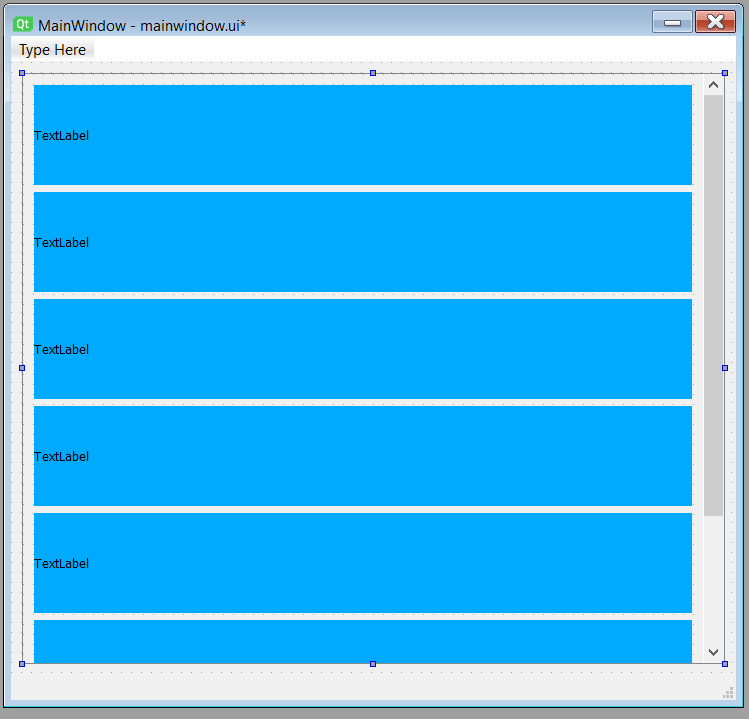 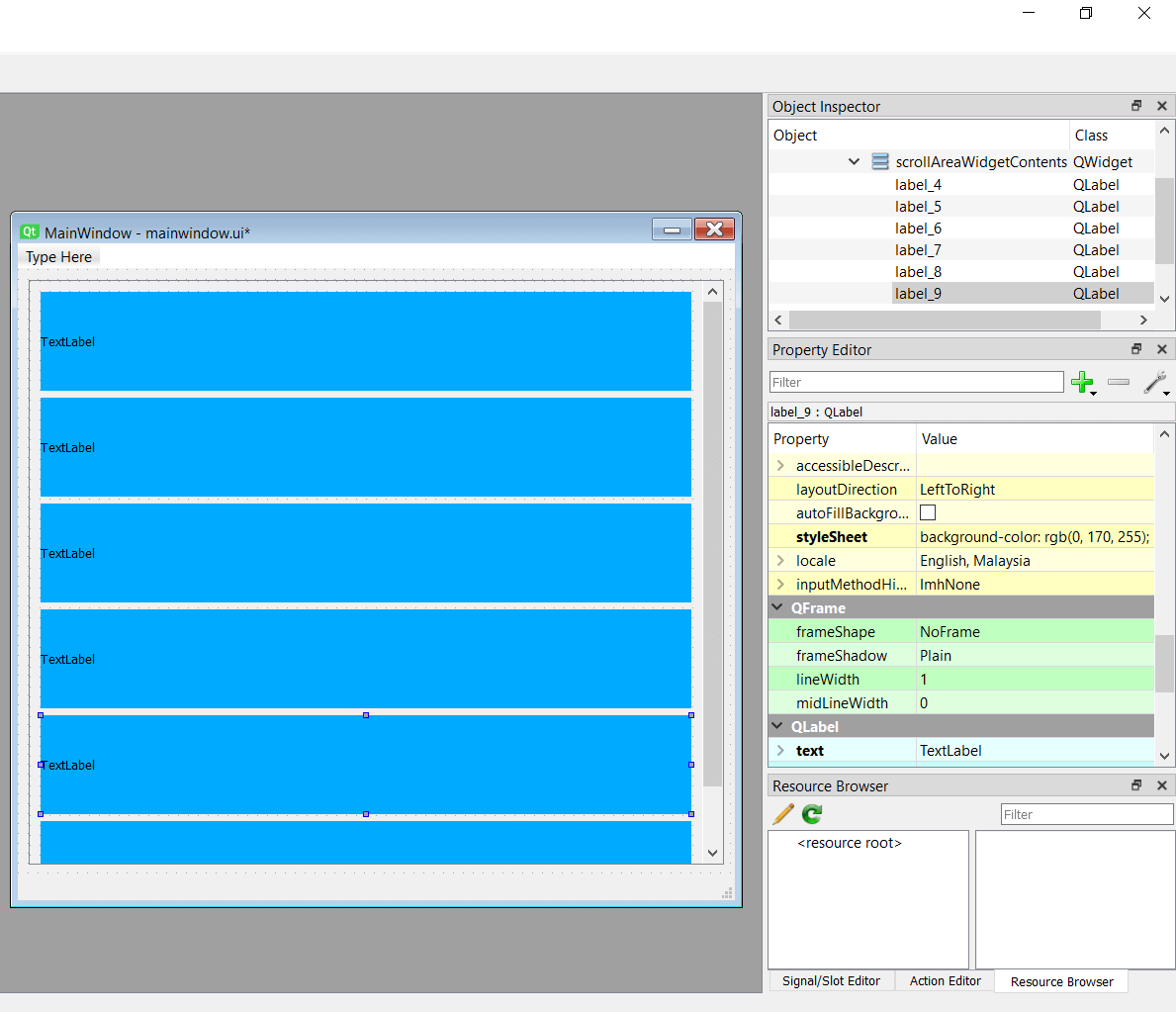 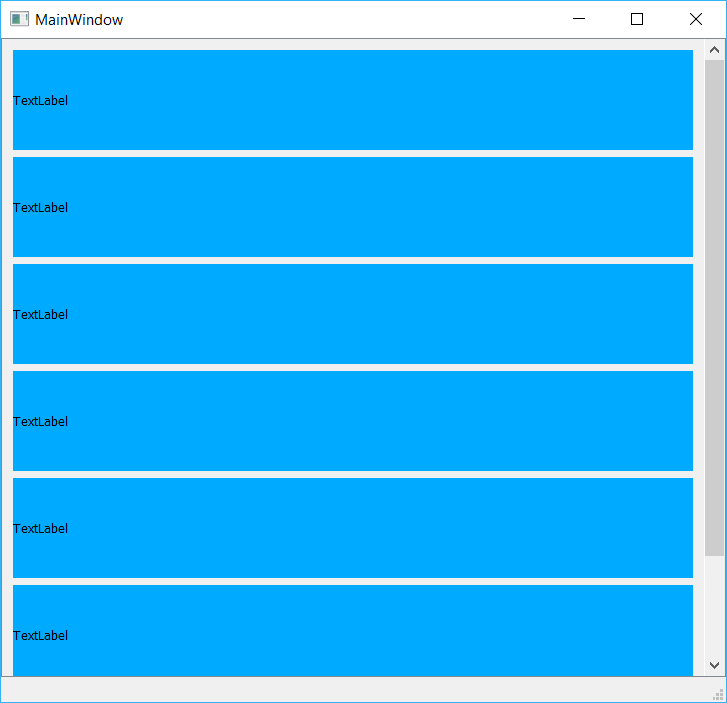 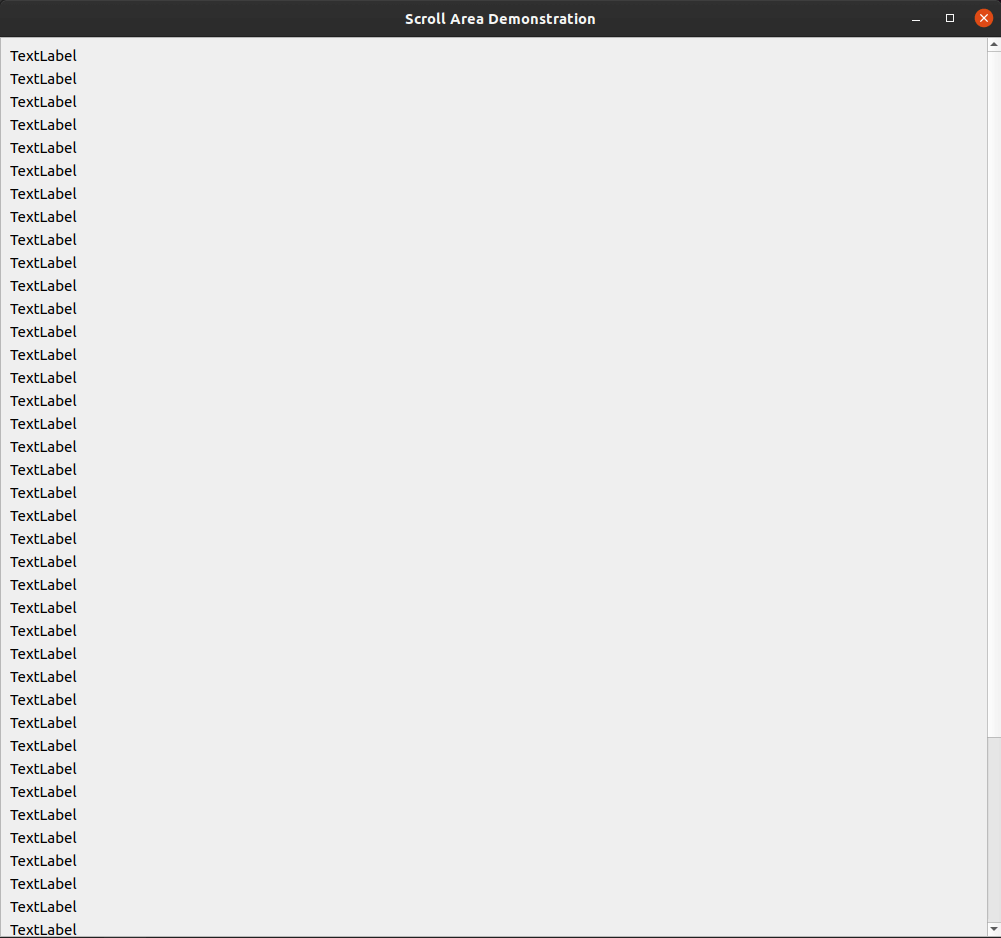 My complete guide, updated for 2021 & PyQt6. Everything you need build real apps.

For more information about using QScrollArea check out the PyQt5 documentation.